What’s not to love about a private yacht vacation through the islands of the Caribbean – the warm turquoise waters, lush mountainous terrains, designer shopping, see-and-be-seen beach clubs, golfing, and untouched national parks…. 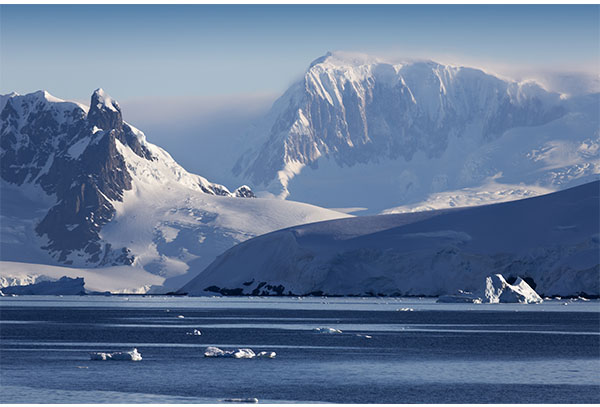 But what if you have cruised there season after season and need a change of pace? What about crossing an adventure off your bucket list: Visiting Antarctica!

Yacht charters have recently opened up the doors to destinations that one might not associate with luxury cruising, including the Earth’s southernmost continent. Antarctica seems remote, elusive and mysterious to most people. A charter in Antarctica is a once in a lifetime adventure, Tourism to the continent is closely monitored by the International Association of Antarctica Tour Operators (IAATO) – an organization devoted to promoting and practicing safe and environmentally responsible travel. NGY will handle all of details to ensure you not only have a safe experience, but a luxurious one to boot. 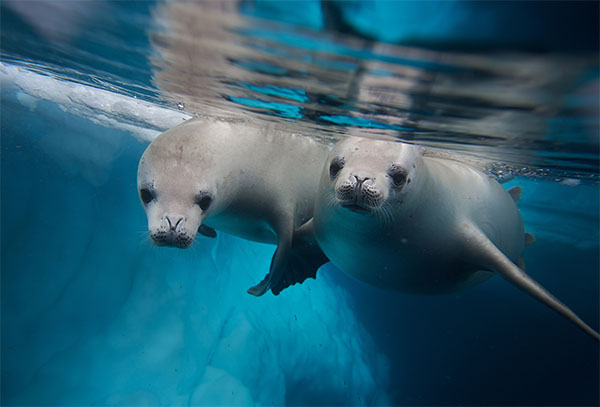 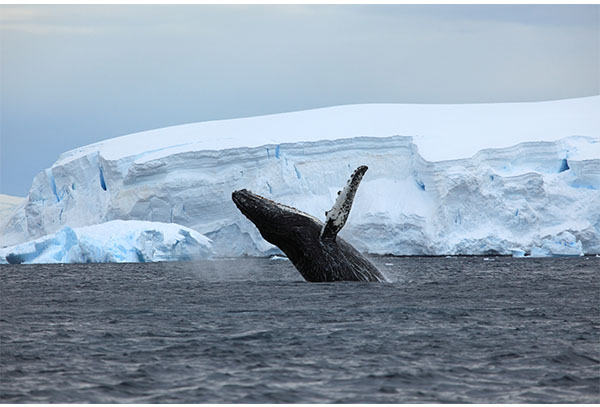 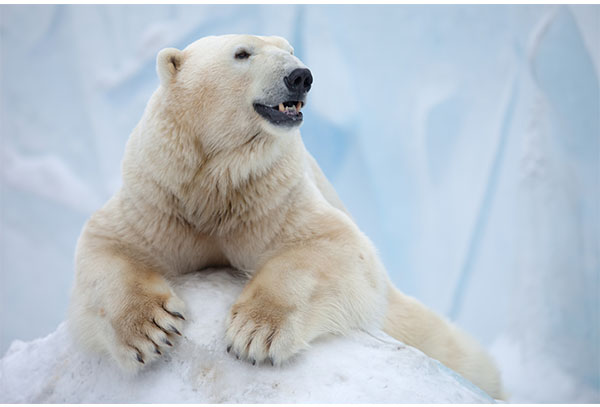 Many consider Antarctica to be “the last frontier on earth”. The continent is 1.3 times as large as Europe, and twice the size of Australia. It has 70 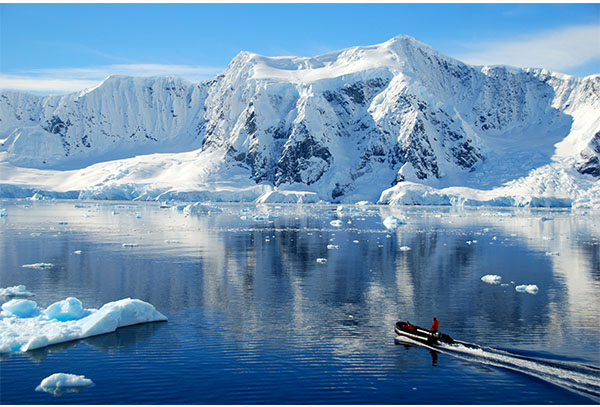 percent of all the world’s freshwater frozen as ice and 90 percent of the entire world’s ice. Antarctica also has more than 70 sub-glacial lakes. Icebergs and ice flows make up a large part of the spectacular scenery; the icebergs are carved and polished into odd shapes and sizes, and eerie blue patterns can be seen in floating chunks of ice.

There is no record of anyone having even seen Antarctica before 1820, and the first European explorer to set foot on the continent didn’t do so until 1821. Today, there still are few human inhabitants, but abundant wildlife such as penguins, seals, whales and other sea creatures have found a way to survive in the coldest, driest, windiest place on Earth.

For six months every year, the sun shines 24 hours a day at the South Pole. This is when luxury expedition yachts charter in the area. The sky glows with aurora australis or the Southern Lights. “Diamond dust” is a phenomenon of clouds made up of tiny ice crystals, and “sun dogs”, are bright spots beside the actual sun. These natural effects make Antarctica a magical destination.

While on charter, you may get to hear the groan of moving glaciers echoing off icy cliffs; witness massive ice formations reflected in still waters, or see the world’s southernmost active volcano, Mount Erebus on Ross Island, send up smoke signals.

Planning a trip to this extreme destination requires the knowledge and diligence of an experienced charter specialist. At NGY, we have got you covered! 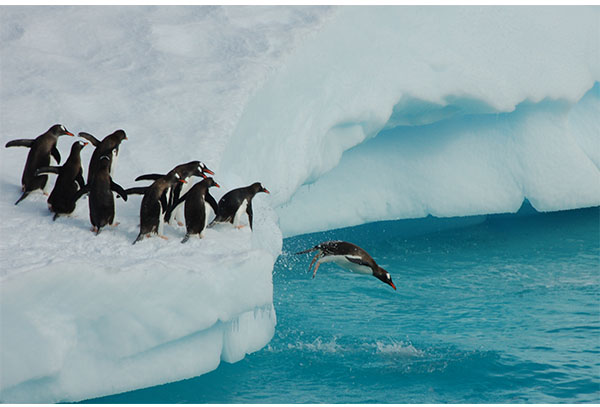 We make Your Dream Vacation an unforgettable reality

Get immediate questions answered or book your charter directly by our executives.
Personal service is just a phone call away!

Send Us a Message: